Fall is here… and although I love the crisp air, the colors of the leaves changing, and all the fall food… I’m really not a fan of the grey and wet that covers the Pacific Northwest for the next 8 months. I mean, I can handle it for a few weeks… but 8 months? Come on. Ridiculous.

So in an attempt to ignore the grey, I decided to experiment in the kitchen again. And of course, I used my crockpot. Seriously folks… if you don’t have one, get one. They are awesome. And they make life EASY. Just put your food in, and eat it eight hours later. Now granted, crockpot food doesn’t always look beautiful in photos… but since I plan on eating it instead of framing photos of it, I get over that pretty quickly. 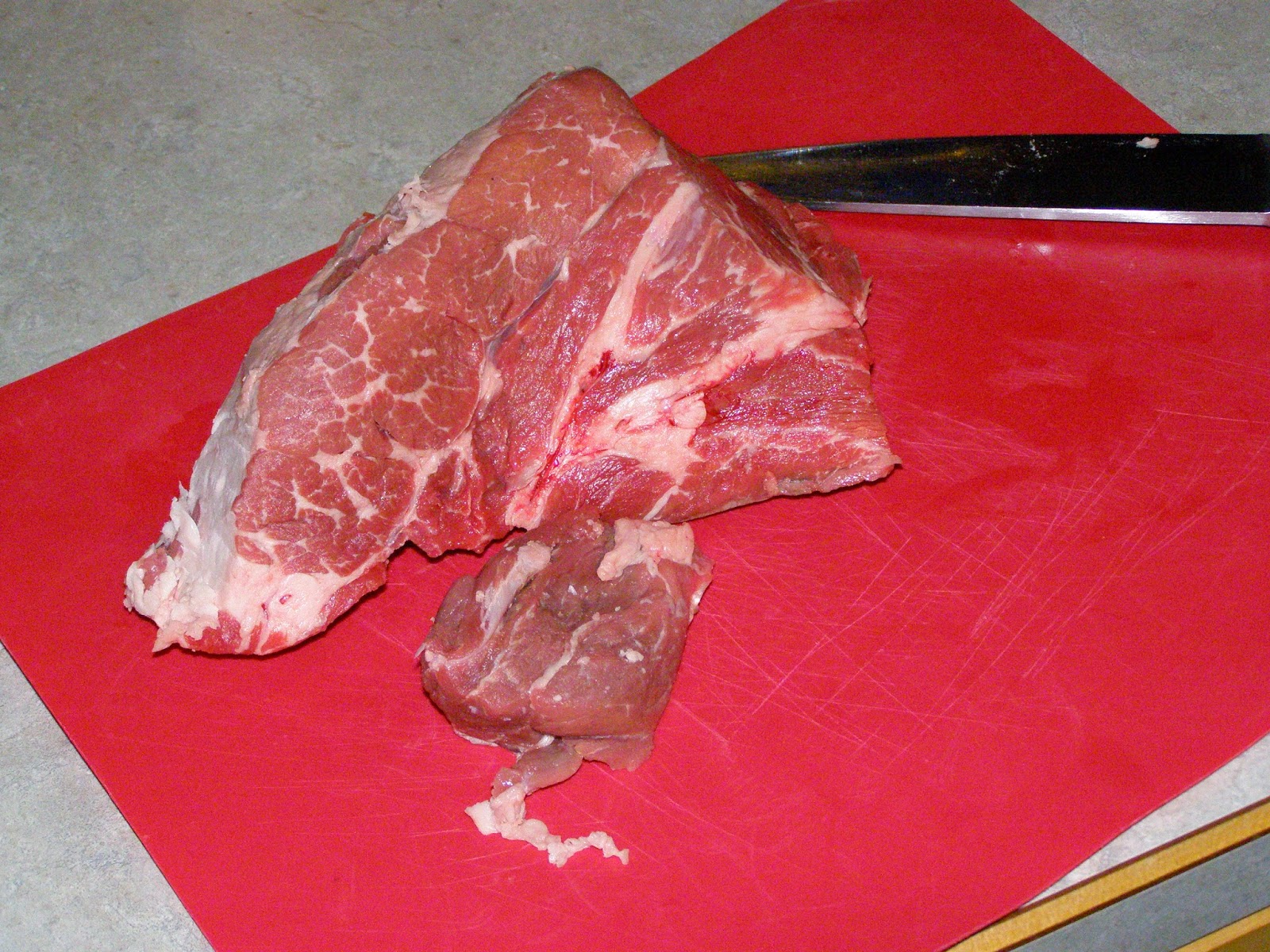 So I started with a 3 pound roast, and then I trimmed off the majority of the fat, and cut it into cubes. After it cooks for 8 hours, I shred it. I have found that the cubes shred pretty easily using two forks. 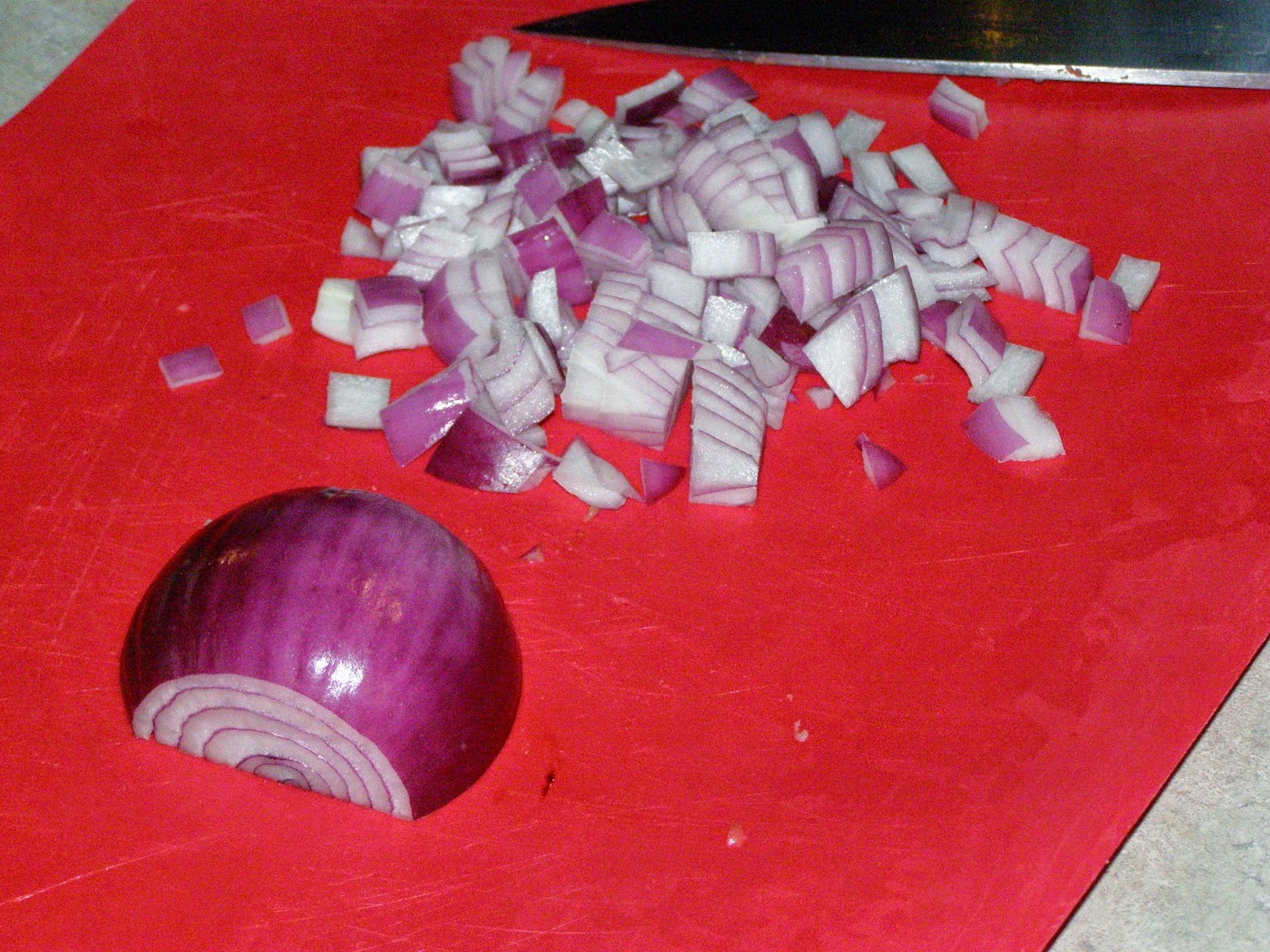 I chopped up a small red onion… 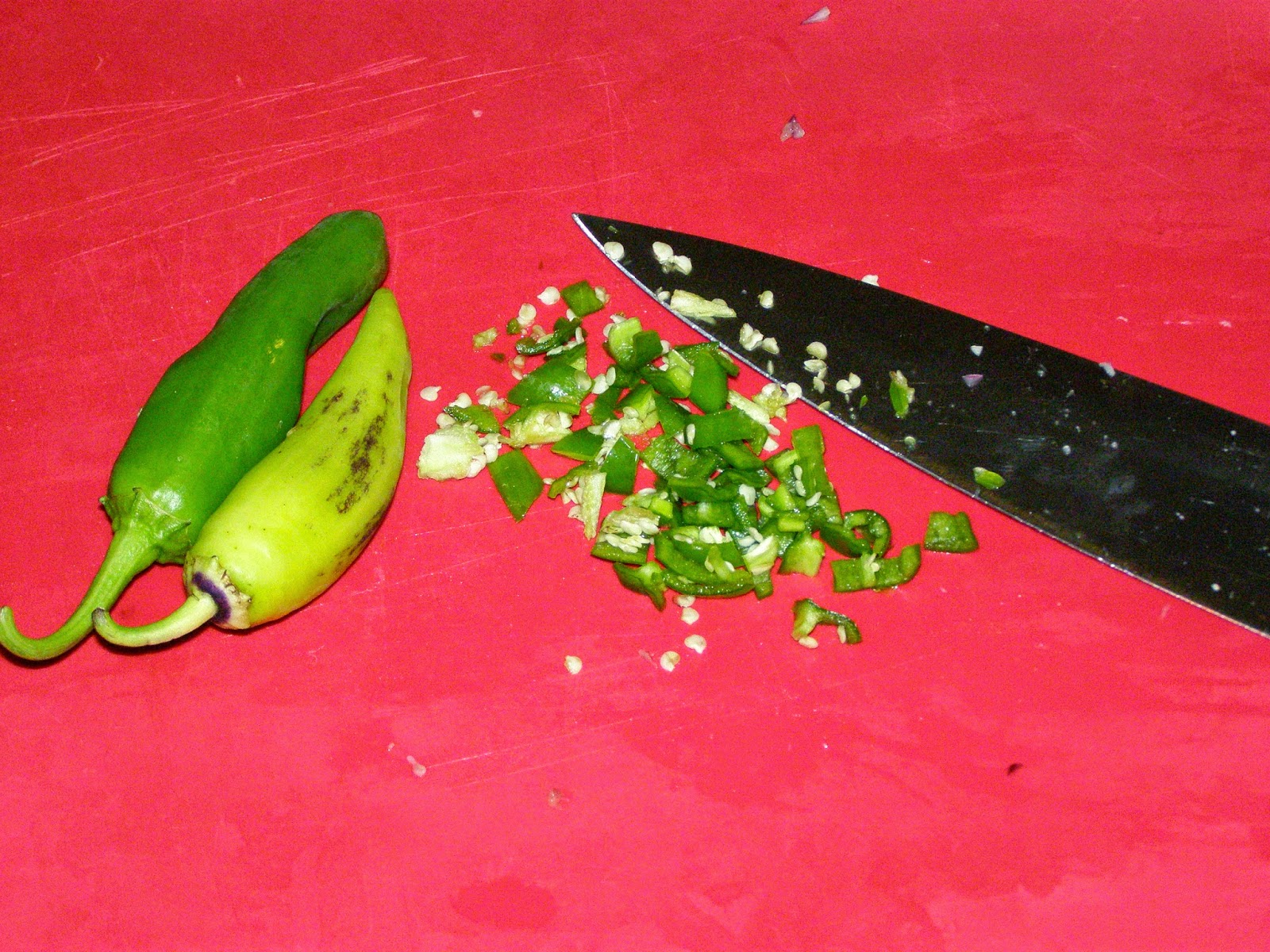 I used the fresh peppers from my CSA (Community Supported Agriculture) basket. If you want it spicier, make sure you use some fresh jalapenos, habanero peppers, or whatever your favorite varietal is. You could also add some chipotle peppers in adobo sauce. I would probably add maybe two peppers, and maybe two tablespoons of the sauce for some added heat. For those of you with sugar allergies (like me!), read the label on the chipotle peppers in adobo sauce carefully. It is possible to get some without sugar, but you have to search. 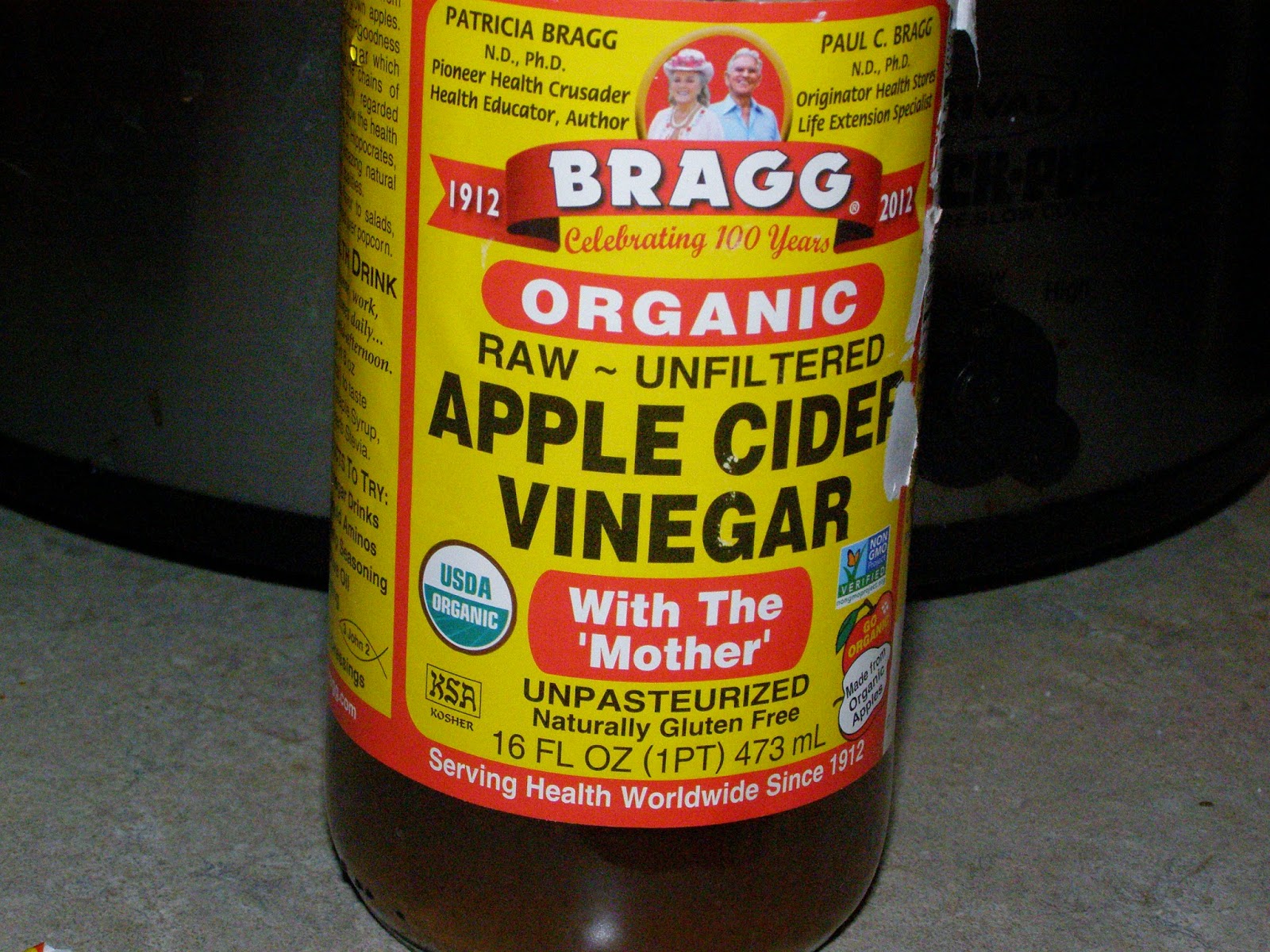 I added some apple cider vinegar as well. This is my favorite brand… good stuff! 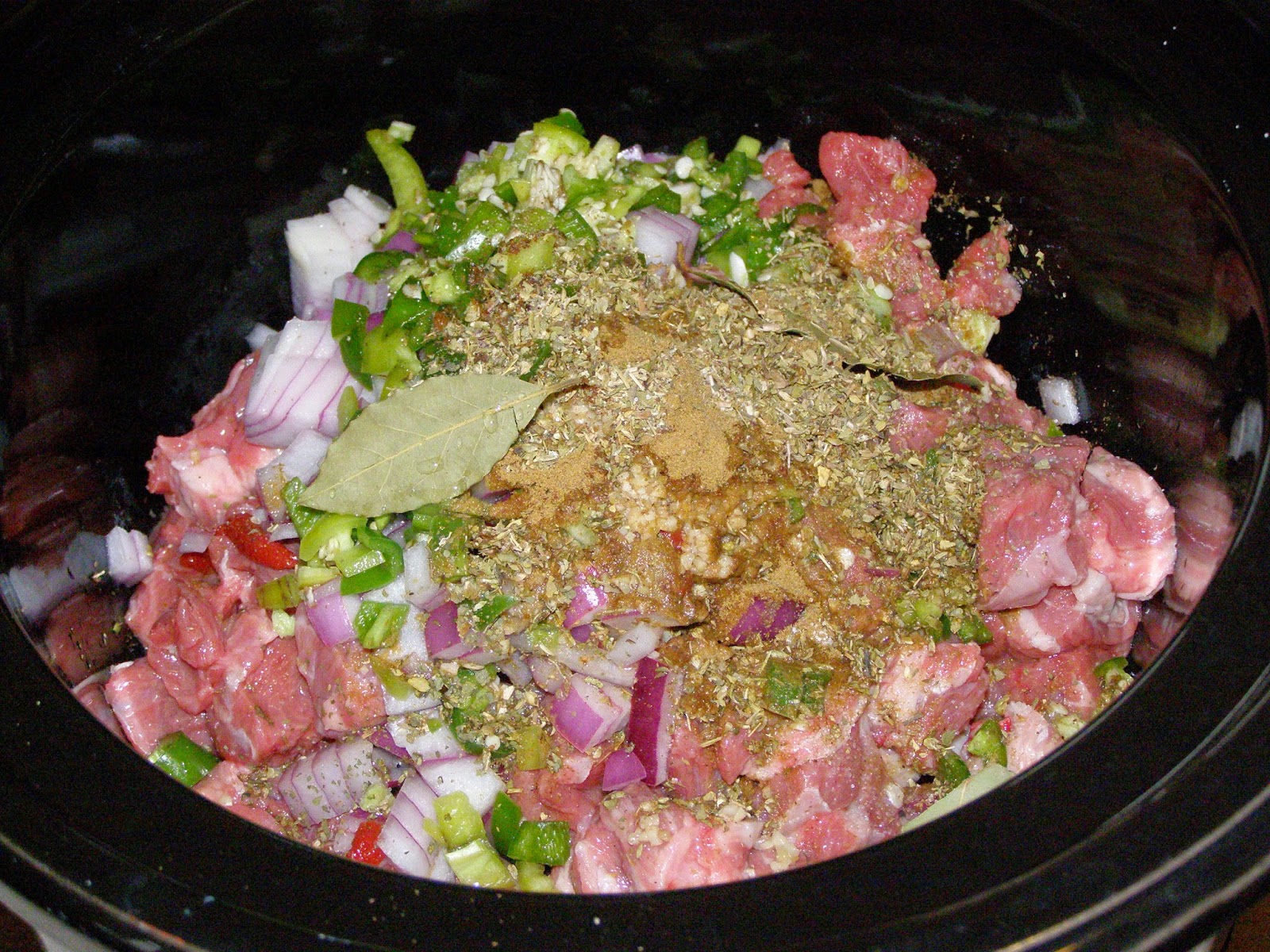 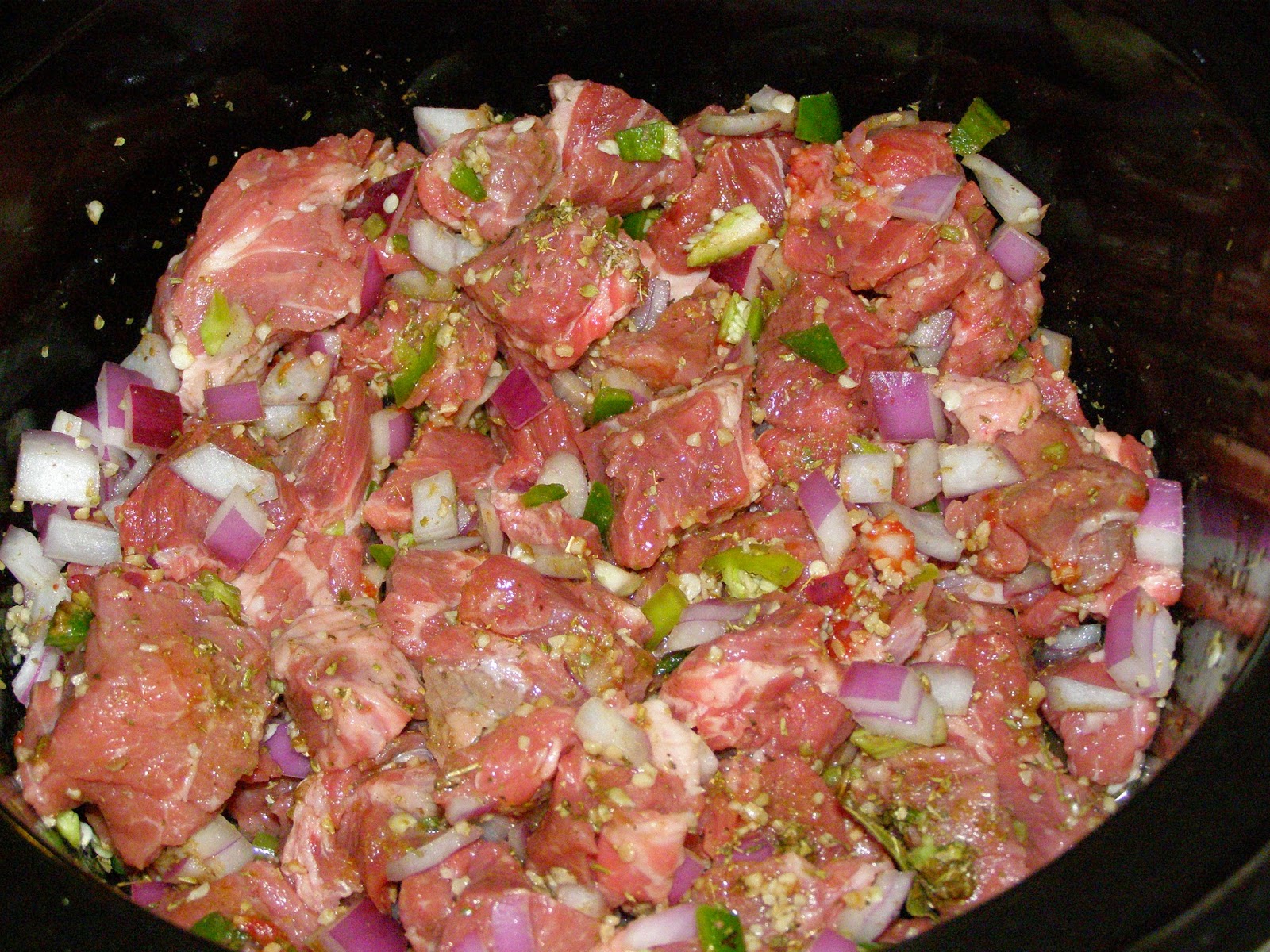 I added the juice of one lime, 5 cloves of minced garlic, about a tablespoon of tomato paste, and some beef broth. Mixed it all together and turned the crockpot on low… 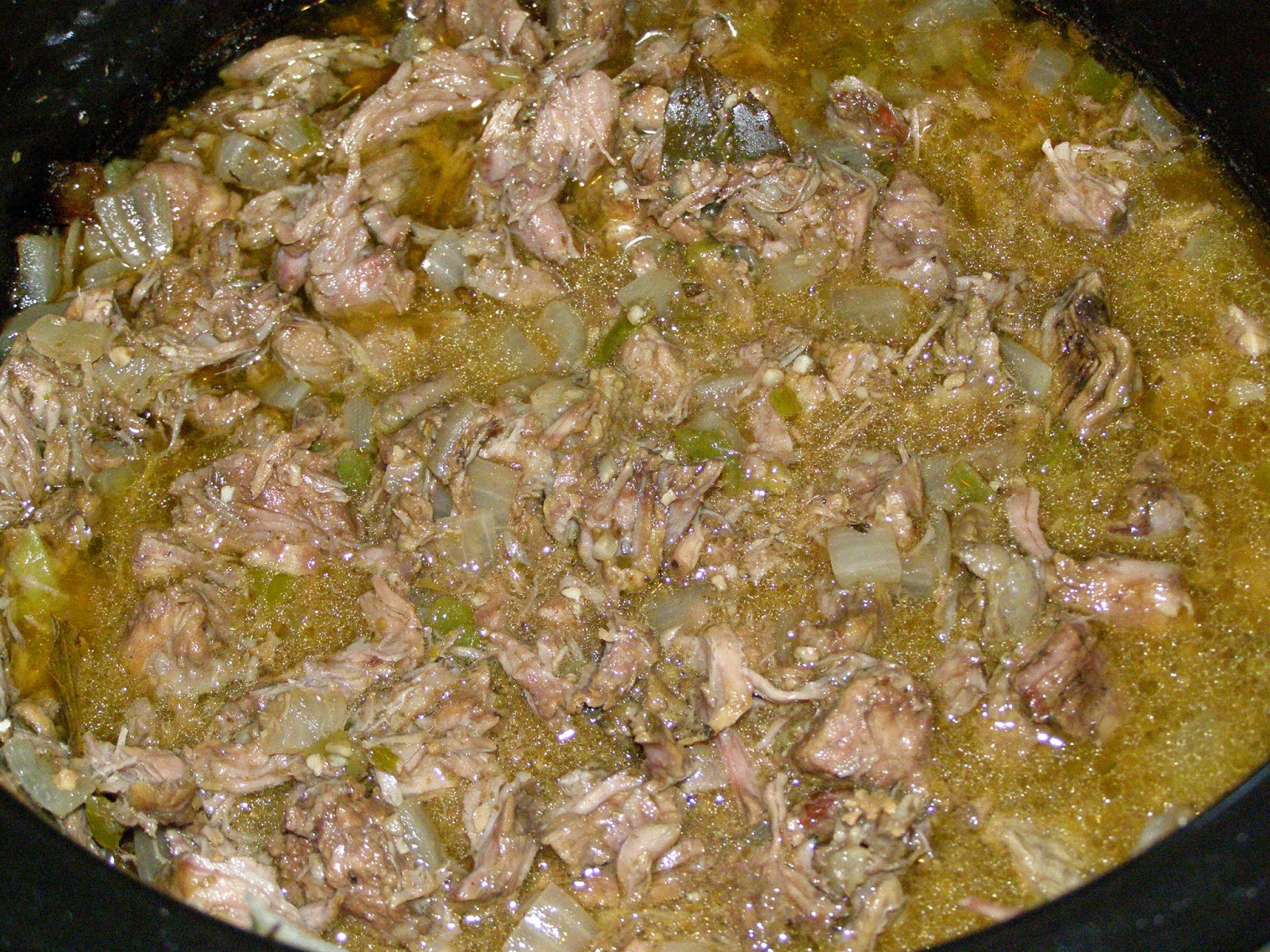 And got this eight hours later. I used two forks to shred the larger chunks of beef. I ate this over brown rice. Mike made it into a burrito. I hope you enjoy it as much as we do!

Trim the fat off the roast and cube it. Put it in the crockpot with the diced onion, peppers, and garlic. Add the remaining ingredients. Stir, and turn the crockpot on low. Come back in 8 hours. Shred the larger chunks of beef. Enjoy! Really… it’s that easy.

This recipe was shared on the Allergy Free Wednesday #139 through Tessa the Domestic Diva. For those of you out there looking for special diet recipes, or just good healthy food… make sure you check this out!